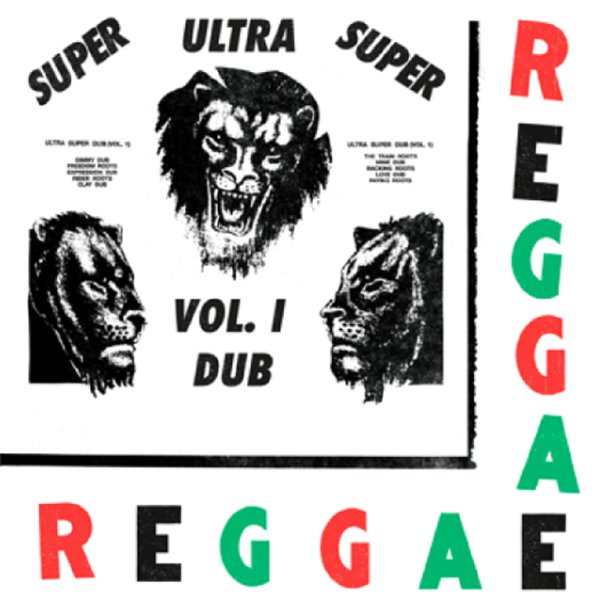 Some of the deepest work we've ever heard from Jamaican funk giant Boris Gardiner – and a set that might have been called "Ultra Rare Dub" instead – given the obscurity of the recordings! The core material here is from 45s that Boris issues in the early 70s – the kind of heavy grooves that have made him as much of a legend with funk collectors as reggae fans – but the tracks are taken to very different territory than the originals, in keeping with the dub promised in the title – yet with a sense of variety that's very different than other dub albums of this nature! Currents of American soul come into play as much as reggae roots – and instrumentation and rhythms vary nicely throughout, which really keeps things interesting. The original albums were issued in very tiny runs, and titles include "Freedom Roots", "Expression (dub)", "Racking Roots", "Love (dub)", "Paying Roots", "Mine (dub)", "Rider Roots", and "Gimmy (dub)".  © 1996-2023, Dusty Groove, Inc.