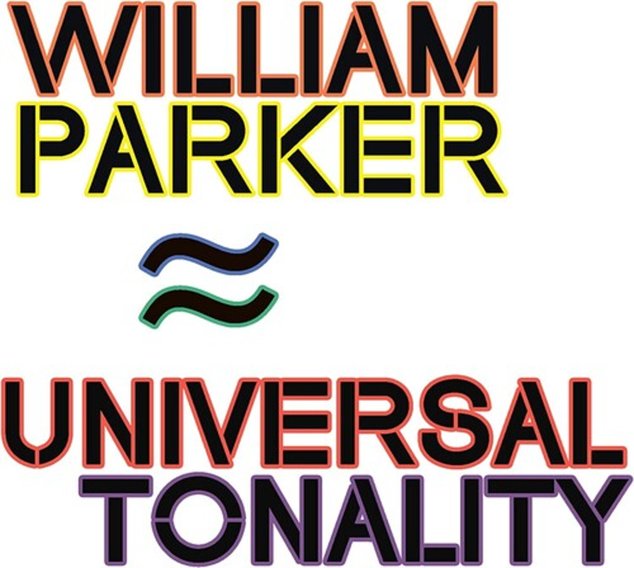 A majestic large group performance from bassist William Parker – one that was recorded near the start of the century, and with a large lineup that mixes jazz luminaries with up and coming musicians, and spiritual sounds with global elements – all at level that makes the album one of Parker's boldest statements from the time! The bassist is a hell of a player, no matter what the setting – but we especially love it when he can let loose, and let his musical vision soar out and embrace the talents of others like this – really elevating the efforts of all involved, in a magical performance that must have been something to witness in person! Players include Billy Bang and Jason Kao Hwang on violins, Grachan Moncur and Steve Swell on trombones, Rob Rown on alto, Cale Brandley on tenor, and Daniel Carter on a variety of reeds – next to the great Dave Burrell on piano, Roger Blank and Jerome Cooper on balafon, Miya Masaoka on koto, and Leena Conquest on vocals. Gerald Cleaver plays drums, further adding to the magic of the performance – and titles include "Cloud Texture", "Silver Sunshine", "Leaves Gathering", "Open System One", "Tails Of A Peacock", and "All Entrances".  © 1996-2023, Dusty Groove, Inc.