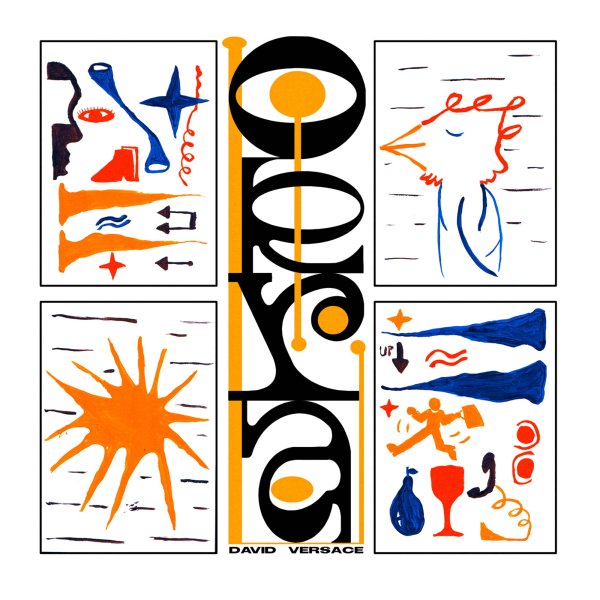 A great mix of jazz instrumentation and contemporary rhythms from David Versace – an Australian musician who comes across here with the warmth of some of our favorite European projects from years back – such as classic records on labels like Schema or Compost! There's definitely lots of live instrumentation at the core – keyboards and saxophones especially – blended with rhythms that are both live and mixed, and always delivered with a current of warmth that matches the other instrumentation on the set! This isn't stiff jazz remix work, nor the too-beaty territory of some nujazz records – but instead a thoughtful blend of well-crafted elements, on titles that include "45 Minutes", "Heat Rays", "KP Cruisin", "Summer Party", "Awake For You", and "The More We Love".  © 1996-2023, Dusty Groove, Inc.