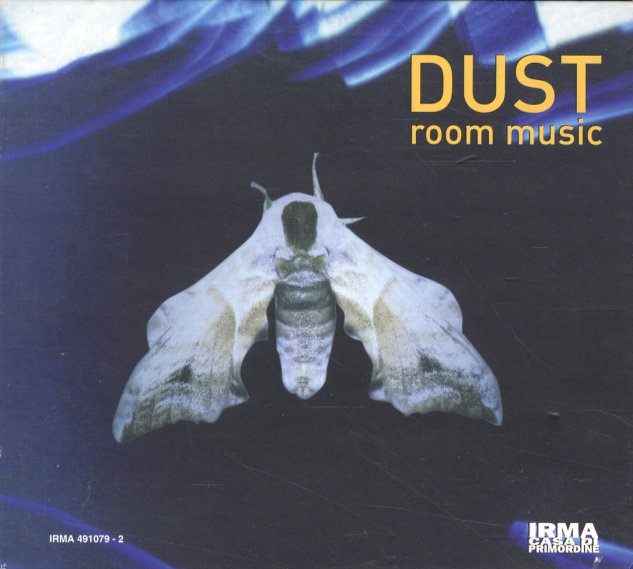 For lack of a better comparison, we'd say that this is Irma's attempt to try to get a Portishead-y group out there, as the record is filled with lots of dark soundscapes, and some haunting fragile female vocals. It's also got a bit more of a jungle tip, though, and leans a bit more towards other more recent electronica groups at times. Tracks include "Microspia", "Breathe As One", "One Day", "Lo-Fi Apparition", "Talking City", "Falling Wood", and "Dust Spinning".  © 1996-2022, Dusty Groove, Inc.