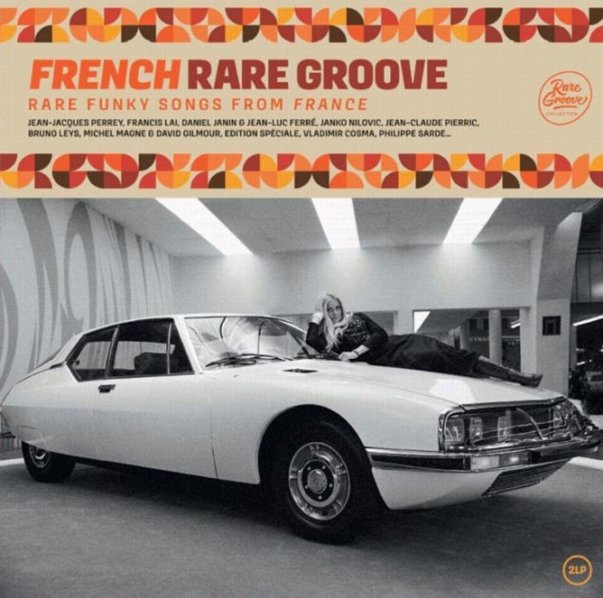 Freaky French tracks from a variety of sources – served up here in a set that does a great job of going past the obvious choices from the Serge Gainsbourg side of the spectrum! The music here comes from a great array of records – including some rare singles and soundtracks too – and our collective hats are off to the compilers, who really made some great choices for the collection throughout! Then again, the label is based in France, so they certainly know their stuff – as you'll hear on titles that include "Young Freedom" by Francis Lai, "Digen" by Bernard Lloret, "Work City" by Cliff Carwin, "Le Troublant Temoignage De Paul Martin" by Paul Martin & Jean Pierre Castaldi, "L'Appartement" by Philippe Sarde, "Drug Song" by Janko Nilovic, "Exkalibur" by Vladimir Cosma, "Tecumsah" by Christian Chevalier, "Skyway" by Jean Claude Petit, "Kidnapping" by Karl Heinz Schafer, "Reinyet Number" by Eden Rose, and "Turn Me On" by Roger Renaud.  © 1996-2023, Dusty Groove, Inc.