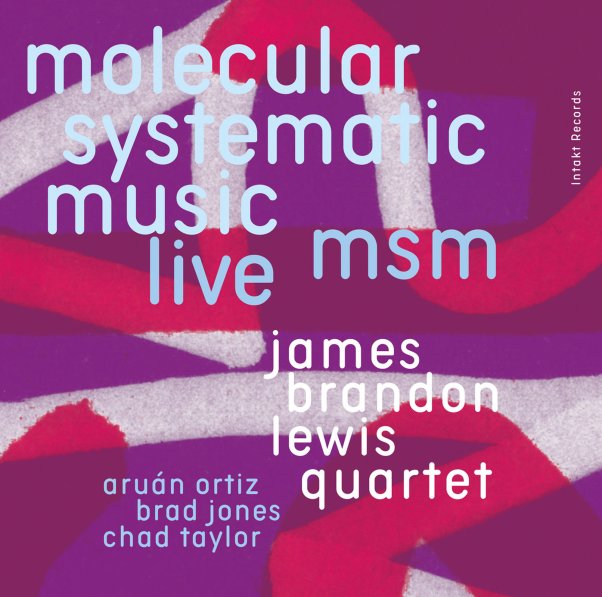 An album that feels even more spiritual and soulful than anything we've heard before from tenorist James Brandon Lewis – and that's really saying a lot, given the records he's given us before! There's a lean, open energy to the record – a laidback group that features some especially nice drum work from Chad Taylor, who we always love in such a setting – alongside Aruan Ortiz on piano and Brad Jones on bass – all players who clearly recognize that Lewis needs plenty of space to stretch out, and make these magical notes on his instrument – voicing things in a way that's wonderfully fresh – never too far out, but always with an edge – a great reminder that in the right hands, the tenor continues to be one of the strongest modes of individual expression in jazz. Titles include "A Lotus Speaks", "Of First Importance", "Helix", "An Anguish Departed", "Cesaire", and "Neosho".  © 1996-2023, Dusty Groove, Inc.