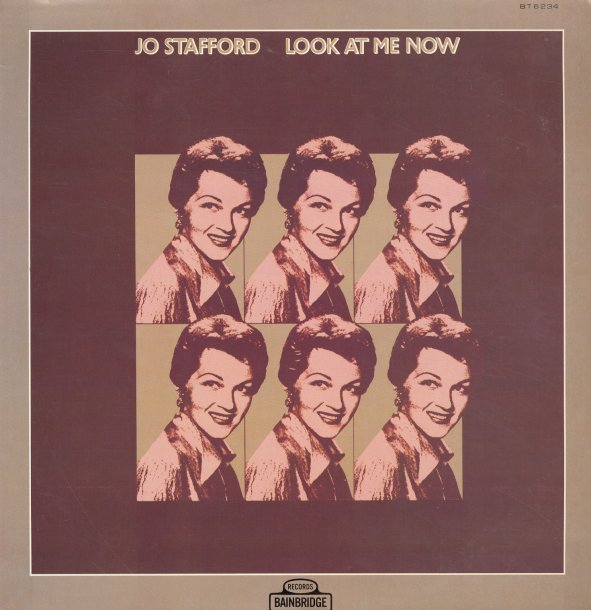 Look At Me Now

(Cover has a few small peel spots at the opening.)

Inside Betty Carter (Douglas pressing)
United Artists, 1964. Very Good+
LP...$8.99
One of the best records ever cut by jazz vocalist Betty Carter! Why? Well, because the session's got a tight stripped-down feel – but not as stripped down as some of Carter's mellower records – and it's also one of the first to show her in the straight jazz setting that would become ... LP, Vinyl record album