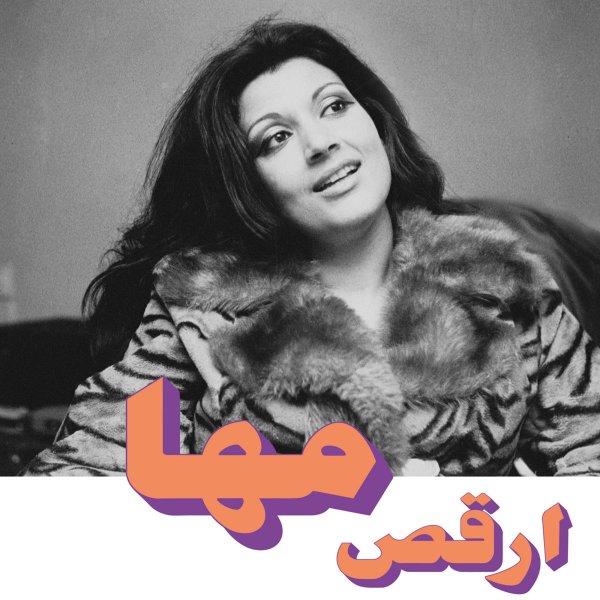 A very groovy set that was recorded in Cairo at the end of the 70s – vocals by Maha, a singer who'd worked with the Egyptian Jazz Band of Salah Ragab – but done here in a style that's very different than the work of that group! There's some nice funky tracks on the record, mixed with a few mellower ones – a very cool blend of styles that's got plenty of western touches overall, a bit like the Iranian or Lebanese records of the same generation – but with a special spirit that comes from the subtle drama of Maha's vocals! Titles include "Ana Gaya", "El Hob Matnassash", "Orkos", "Kabl Ma Nessallem We Nemshy", "Law Laffeina El Ard", and "We Mesheet".  © 1996-2023, Dusty Groove, Inc.