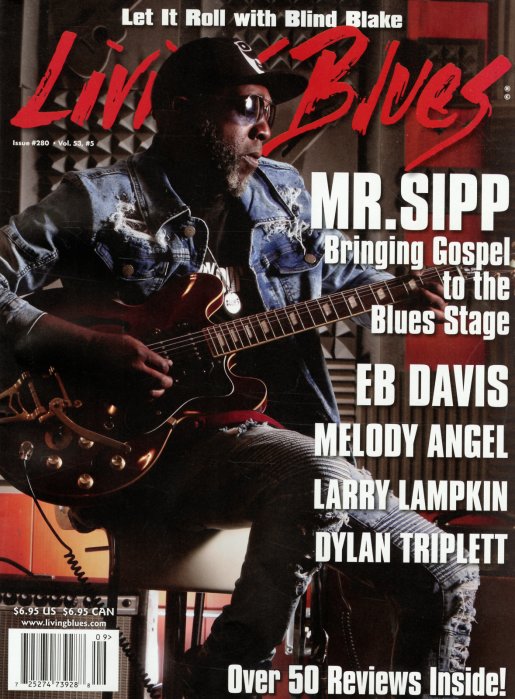 This time around, Mr Sipp gets a big cover feature – with a detailed look at his unique mix of gospel and blues – alongside other articles on guitarist Melody Angel, singer EB Davis, and Texas bluesman Larry Lampkin! There's also a great historical feature on a Blind Blake recording session for Paramount Records in 1929 – plus lots of blues reviews, and other news too!  © 1996-2023, Dusty Groove, Inc.