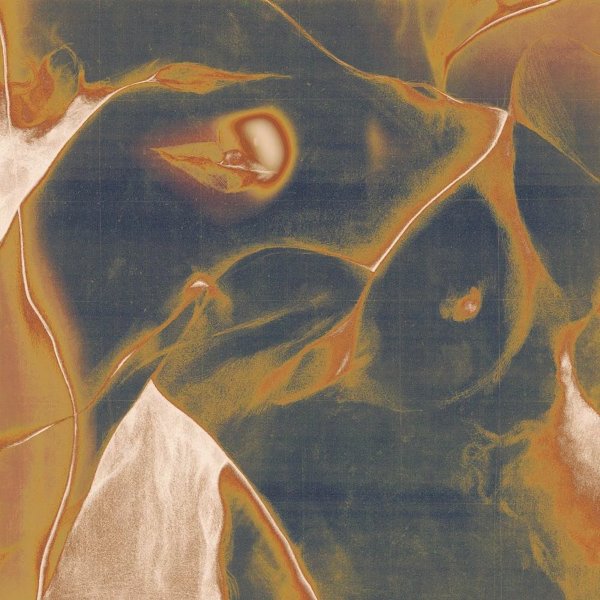 Not the Melanie of famous folk rock fame – but instead a cool contemporary artist from France, and one who's got this wonderfully laidback way of putting over a tune! Melanie often speaks as much as she sings – a bit like Jane Birkin or Claudette Longet – and she works with these mellow backings that are mostly electric, but handled in a nicely subtle way – gentle currents of funk, loosely tinkling keyboards, and often this subtle sonic palette that really shades things in beautifully next to the vocals! There's a very timeless vibe to the record, and titles include "Le Pornographe", "La Belle Histoire", "Folk Silencio", "C'Est Dans L'Air", "L'Alpha Beta", and "It's Not Too Late".  © 1996-2022, Dusty Groove, Inc.

J'Ai Vu Le Loup (180 gram pressing)
Materiali Sonori/Bonfire (Italy), 1978. New Copy (reissue)
LP...$30.99 38.99
Veronique Chalot sings in French, but she cut this beautiful album for the Materiali Sonori label in Italy – with a really groundbreaking mix of styles that definitely loves up to the other gems we love on the label at the time! As you might guess from the cover, Veronique plays dulcimer, ... LP, Vinyl record album