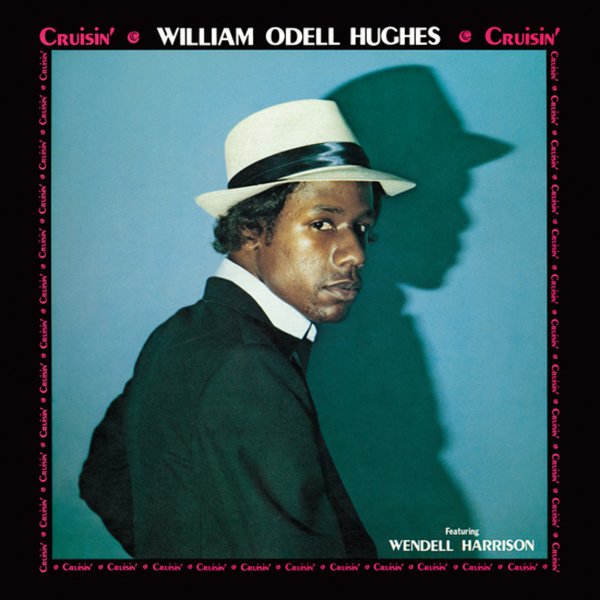 A really fantastic soul record from the post-Motown underground in Detroit – and one that also has ties to the Tribe Records scene of the 70s! William Odell Hughes is a great soul singer, with an ability to stretch out on a long, sensual line – a quality that's a bit in the territory of Marvin Gaye in the early 70s – and he works here with arrangements from reedman Wendell Harrison, who plays tenor and flute on the record, and also a bit of keyboards too – serving up this lean backing that really fits the open, flowing style of William's vocals – on tracks that are all nice and long, and very different than the usual indie soul of the time! There's a wicked blend of deep soul and slinky grooves here – a bit like the best from Mike James Kirkland – and titles include "Waiting", "Where Am I", "Cruisin", "I've Got Love On My Mind", and "Super Funk A Ga La Listic Freak".  © 1996-2023, Dusty Groove, Inc.