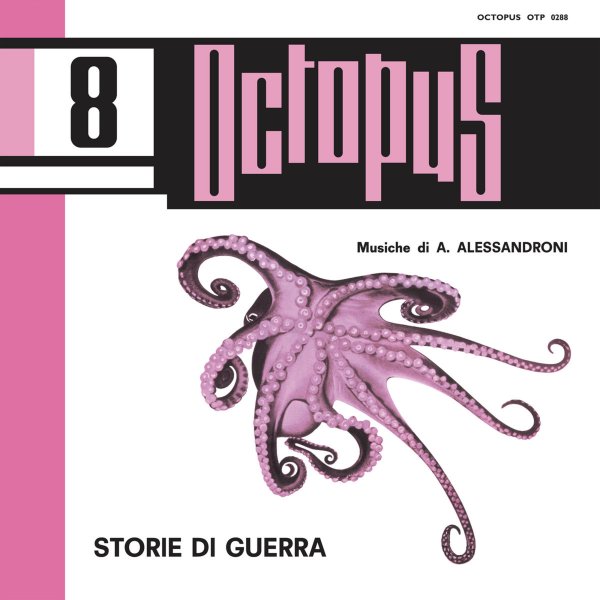 A moodier set than usual from the great Alessandro Alessandroni – the kind of sound library album that really lets the composer open up and try some new ideas – of the sort he wouldn't necessarily use in his more famous soundtracks! At points, there's a darkness here that almost feels like Morricone scoring a horror film – with lots of unusual tones on pianos and strings, but often given a darkly rhythmic pulse too – sometimes mixed with touches of darker noise from beyond the range of imagination, the brought back to reality by the occasional groovier number in the lineup! Titles include "Genocidio", "L'Ultimo Minuto", "Storie Di Guerra", "La Decimazione"- "Avamposto", "Fame E Paura", "Il Giorno Prima", and "Dopo La Rappresaglia".  © 1996-2023, Dusty Groove, Inc.