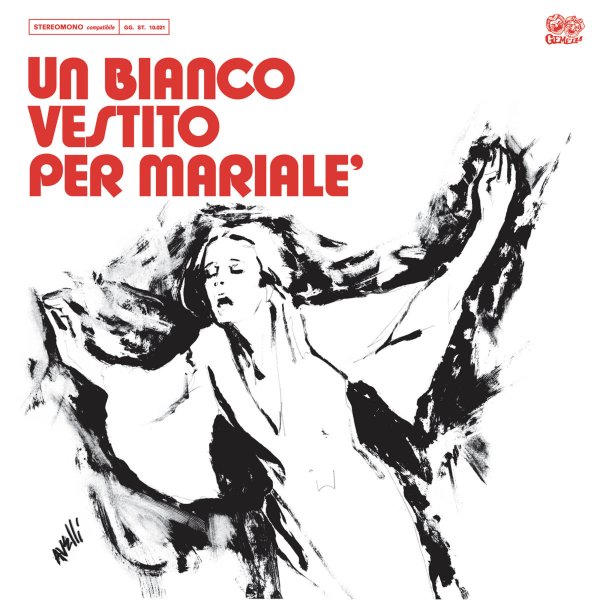 A creepy movie, but a wonderful soundtrack – filled with sweet touches and breezy melodies that recall the best work of the Morricone generation! The score here is penned by Fiorenzo Carpi, but conducted by Bruno Nicolai in a way that would have made Morricone proud – a style that often uses lightly floating instrumentation – gliding and dancing with nice bits of harpsichord, echoey piano, and other sounds that hang suspended in air to be slightly jostled by occasional larger string passages. Edda Dell'Orso contributes a bit of spooky wordless vocals, and there's a main theme that runs through the CD that's especially beautiful – very dreamy and bossa-like! itles include "Mariale", "Garden Party", "Ultimi Passi", "Beni Perduti", "Pelle Di Luna", "Equinozio", "La Vittima", and "Corteo Magico".  © 1996-2022, Dusty Groove, Inc.