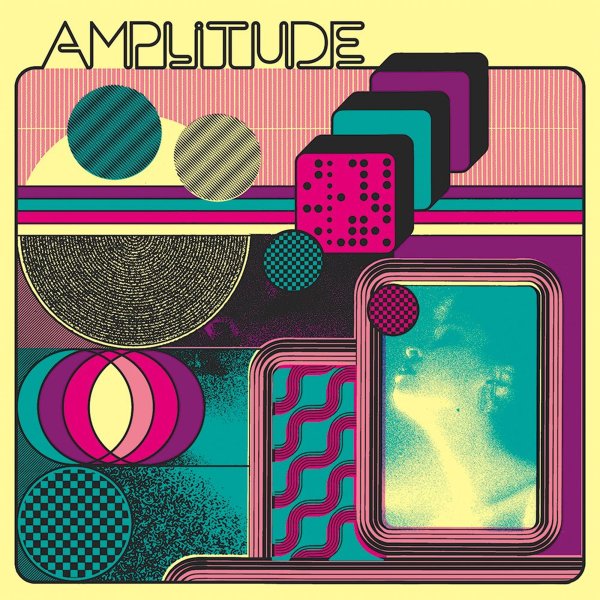 A really great set of sound library material from the French scene of the late 70s and early 80s – and work that's nicely different from some of the bigger British and German libraries of the time! The small Amplitude label definitely earns the "hidden" given it in the title – as we've not heard any of this music before, and the whole thing's a real revelation – with cuts that are often more in a mid 70s KPM funk style than some of the thinner, more electronic modes that other sound libraries were using by the early 80s – with plenty of warm basslines, sweet keyboards, riffing guitars, and funky drums to keep things groovy! Artists are only listed as composers – L Melki, Y Rioland, JM Hauser, and MC Cartier among a few – and titles include "Benson's Way", "Tension", "Like The Wind You Are", "Young Flesh For You", "Kenny's Castaways", "Disco Ma Non Troppo", "Cap York", and "Queens Club".  © 1996-2022, Dusty Groove, Inc.