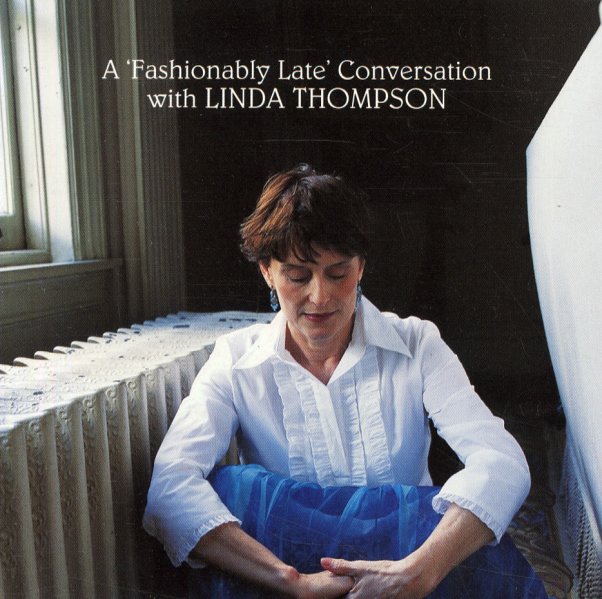 Put Your Hand On Your Hip & Let Your Backbone Slip – Songs & Games From The Georgia Sea Islands
Rounder, Late 50s/Early 60s. Used
CD...$9.99
(Out of print, packaged with a nice booket. Sticker over slipcover barcode.) CD

Freight Train & Other North Carolina Folk Songs & Tunes
Smithsonian Folkways, 1958. Used
CD...$9.99
Beautiful guitar work from Elizabeth Cotten – much more sensitive and lyrical than you might expect – with a warmth that really goes beyond the usual Folkways record of this nature! Elizabeth sings on the set at points – in this raspy, time-worn style that's pretty compelling on ... CD