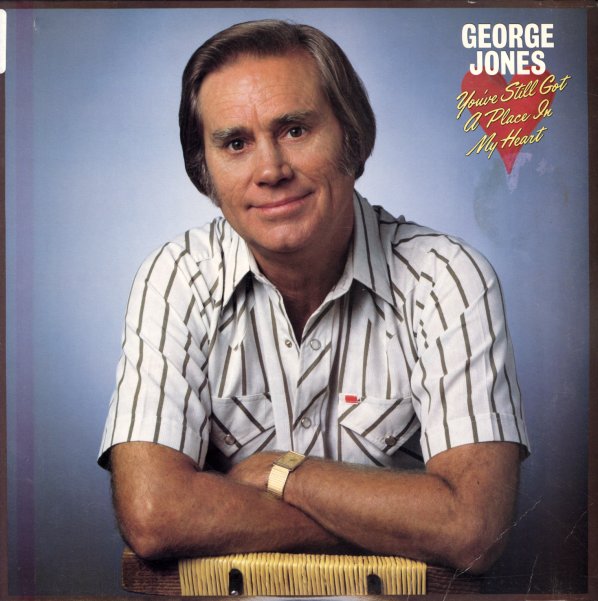 You've Still Got A Place In My Heart

(Cover has a cutout hole, light wear, and a spot of sticker residue.)