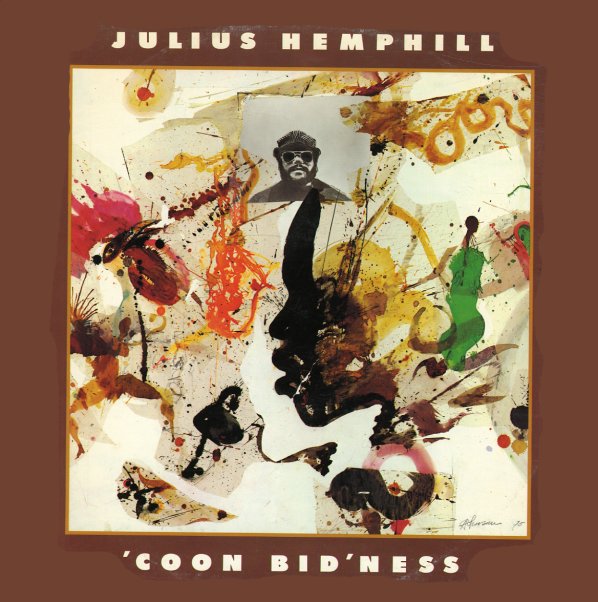 Arista Freedom release of 2 different sessions by Julius Hemphill – one from 1975, with Arthur Blythe, Hamiet Bluiett, and Abdul Wadud; the other from 1972, with Bluiett, Wadud, and Baikida Carroll. The 1972 session's a bit more interesting, and was recorded in St. Louis by Oliver Sain (of all people!). It's one long track entitled "The Hard Blues", and has an excellent mix of styles, emotions, and voices – with all the players getting in some beautiful solo moments. The 1975 session's not too bad either, but it's just a little too self-consciously out, and lacks the warmth of the other piece.  © 1996-2021, Dusty Groove, Inc.
(Cover has a promo sticker, light wear, and a cutout hole.)

Big Band Bossa Nova
Verve, 1962. Very Good+ Gatefold
LP...$14.99
An overlooked gem from the Verve bossa years – a session that features the sweet tenor sax work of Stan Getz, alongside some swinging bossa arrangements from the great Gary McFarland! Given the strength of Gary's own work for Verve at the time, it's no surprise that he's a perfect ... LP, Vinyl record album