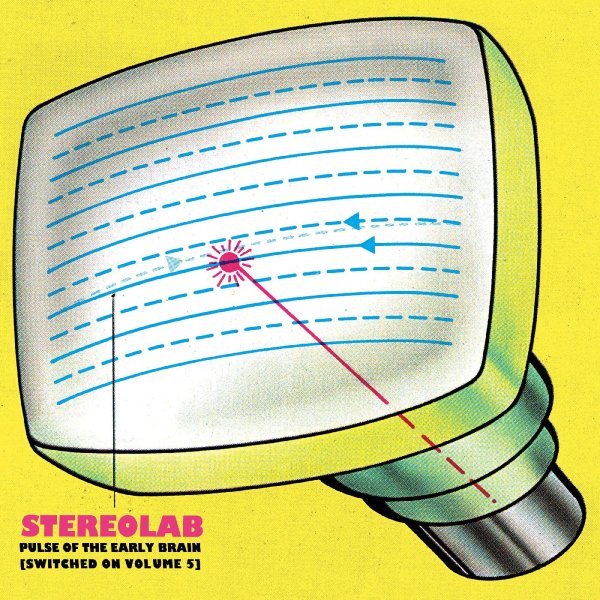 Maybe the coolest entry so far in this really wonderful series – a set that's overflowing with rare and unusual work from Stereolab – most of it done at a time when the group were riding high on a major label, but still managed to issued a huge amount of music on their own, and work in a variety of collaborative settings too! One of our favorite is their work with Nurse With Wound, and tracks from that partnership begin this set – which then moves into rare singles, work with artists, compilation contributions, and plenty more – all with the usual Stereolab charm, but often with a nicely different vibe too! Titles include "Simple Headphone Mind", "Symbolic Logic Of Now", "Magne Music", "Forensic Itch", "Spool Of Collusion", "Robot Riot", "Trippin With The Birds", "Cybele's Reverie (live)", "Nth Degrees, "Refractions In The Plastic Pulse (Autechre Feebate mix)", and "Plastic Mile (original version)".  © 1996-2023, Dusty Groove, Inc.

English Weather
Ace (UK), Late 60s/Early 70s. New Copy 2LP Gatefold
LP...$26.99 28.99 (CD...$12.99)
One of the coolest compilations we've ever heard from Ace Records – a really special set that follows in the tradition of their other St Etienne cafe/pub collections – and like those gems, a very different package than usual! This time around, the duo of Bob Stanley and Pete Wiggs (who ... LP, Vinyl record album