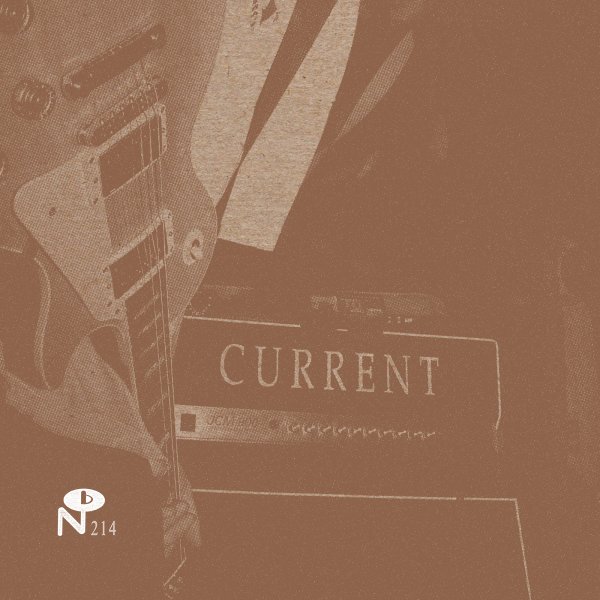 Also available
Current — Yesterday's Tomorrow Is Not Today (3LP gold vinyl set) ... LP 44.99
A big box set that brings together the short legacy of Current – the group's one album, two EP releases, and even 7" singles and compilation cuts too – all done up in loving Numero group style! The package also features split singles with Indian Summer and Chino Horde, nine unissued alternate cuts, and their performance on a radio show at KLXU – all remastered from the original tapes, with a big boklet that features extensive notes, photos, flyers, and the group's discography too!  © 1996-2022, Dusty Groove, Inc.