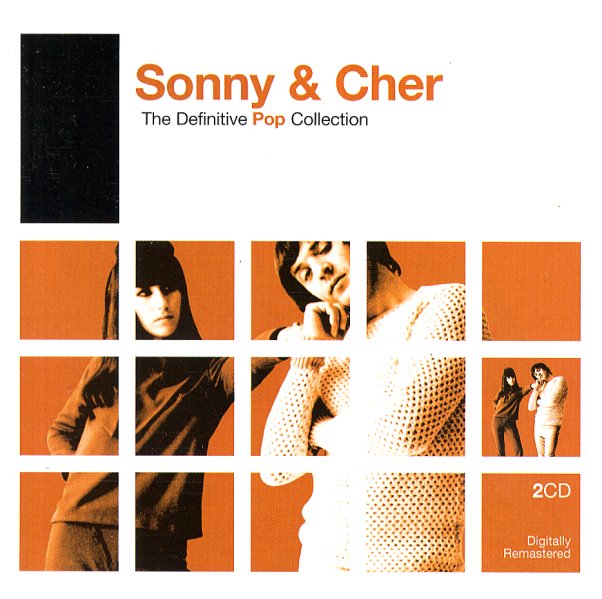 Good Old Boys (remastered with bonus CD)
Reprise/Rhino, 1974. Used 2CD
CD...$12.99 (LP...$5.99)
A gem of an album from Randy Newman – a masterpiece of understated with from the mid 70s, and one of his most fully-conceived records for Warner Brothers! The album offers up a vision of the south, past and present, through Newman's eyes – eyes that are partially clouded by the ... CD