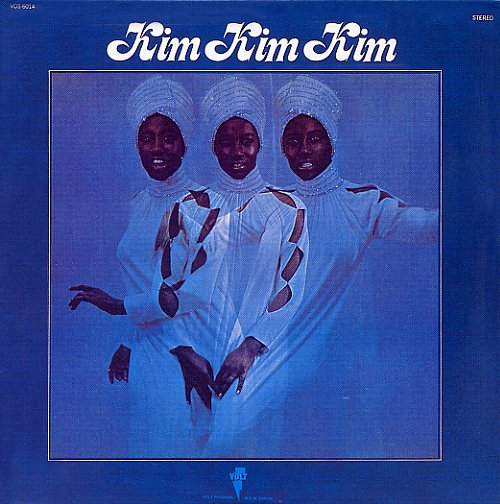 Although Kim's earlier stuff was a bit too smooth for our taste, we've always liked this album on Stax that brings her soulful vocals to the forefront, yet keeps a good smooth set of arrangements. Melba Liston did a number of the arrangements, and the tracks are a nice batch of originals and obscure material like the funky "Love Vibrations", plus "Penny Blues", "Buy Myself A Man", "What Could Be Better", and "Soul On Fire".  © 1996-2022, Dusty Groove, Inc.
(Stereo white label promo. Cover has light surface & edge wear.)