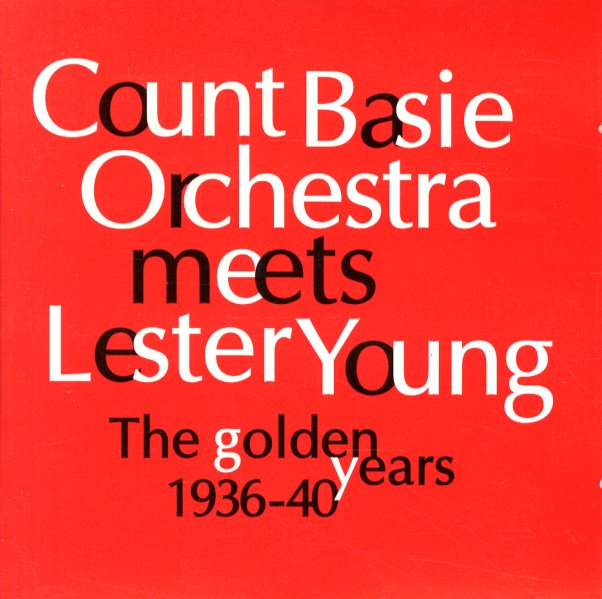 Live At The Theatre Boulogne Billancourt Paris Vol 1
Soul Note (Italy), 1989. Used
CD...$12.99
A live concert performance with a great Mingus-inspired group that includes David Murray and Clifford Jordan on tenors, John Handy on alto, Randy Brecker and Jon Faddis on trumpets, Jimmy Knepper on trombone, and Jaki Byard on piano! Tracks are quite long – and very much in the Mingus ... CD

More Swinging Sounds (aka Swinging Sounds In Stereo)
Contemporary/OJC, 1956. Used
CD...$8.99
One of the few great records that alto saxophonist Charlie Mariano cut with Shelly Manne – and a heck of a wonderful record that really set a new tone for Shelly's groove at the time! Things here are a bit looser and freer than before – longer tracks with more room for solos to really ... CD

Calendar Girl (Japanese paper sleeve edition)
Liberty/EMI (Japan), 1956. Used Gatefold
CD...$24.99
One of Julie London's wildest albums – and one of her sexiest too! The record has Julie running through the calendar – singing a song a month, dedicated to January, February, March, and so on – a really great concept for a record like this, in ways that set the album apart from ... CD