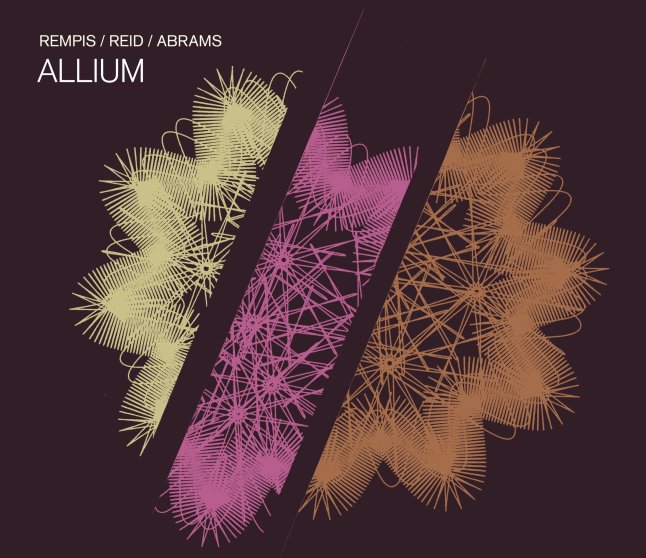 Sonic exploration by three players who really know how to find the right path forward together – Tomeka Reid on cello, Joshua Abrams on bass, and Dave Rempis on alto and tenor saxes – a trio who resonate with that crisp, consistent sense of improvisation that has made the Chicago scene so wonderful in recent decades! The blend of the two stringed instruments with the reedwork by Rempis is wonderful – both Abrams and Reid are at the top of their league, and have a way of finding all these textures and soundshapes that are more than magical enough on their own – but which get really triangulated beautifully with the always-amazing sounds created by Dave on his saxes. There's nothing too heavy or too overdone here – brilliantly balanced performance throughout, on titles that include "Scape", "Stolon", "Umbel", "Anther", "Petiole", "Butomissa", and "Bulbil".  © 1996-2022, Dusty Groove, Inc.