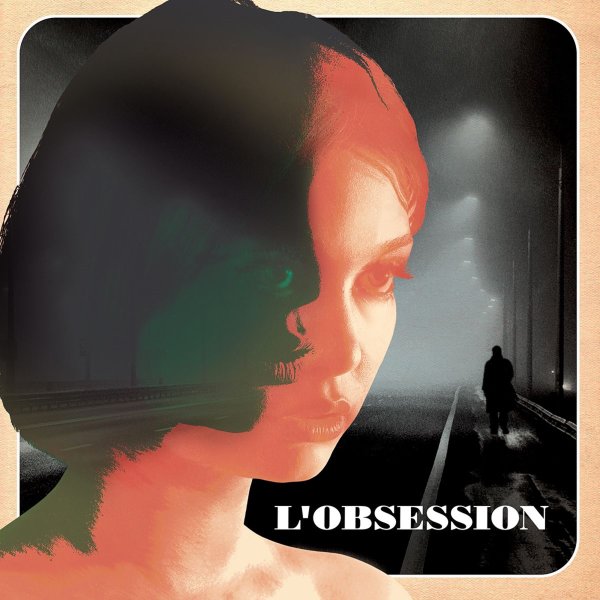 A record with a very cinematic cover, and with a definite sound to match – new music from Louis Fontaine, but done in a style that's right up there with classic sound library material of the 60s and 70s! There's plenty of keyboards and organ in the mix, but fuller arrangements too – a nicely fleshed-out vibe that's almost narrative in the way the songs come across – even though there was no visual cinematic experience to accompany the music! Production is great, with the richness of a classic French studio production from the end of the 60s – and titles include "Colpevole Innocente", "Seul", "Circospetto", "Spheres", "Le Depart", and "Difetti Cristallini".  © 1996-2022, Dusty Groove, Inc.