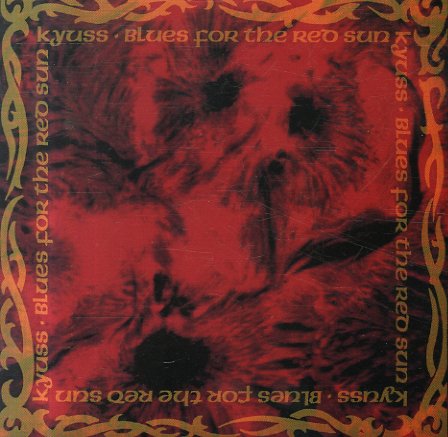 B-52s
Warner/Rhino, 1979. New Copy (reissue)
LP...$22.99 23.99 (LP)
A hell of a debut from The B-52s – and a record that's become surprisingly timeless over the years, despite a retro-styled approach by the group! These guys aren't the silly group of later years here – and instead, they've got this moody darkness that's wonderful – a re-envisioned ... LP, Vinyl record album