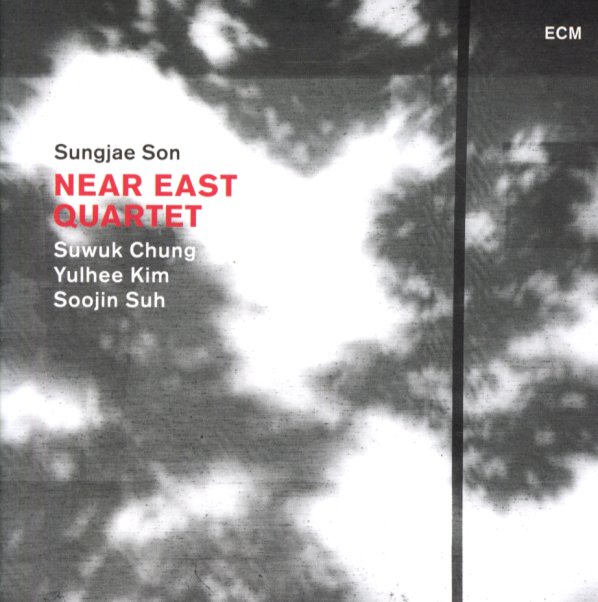 Promises Kept
ECM (Germany), 2004. Used
CD...$9.99
One of the darkest Steve Kuhn albums we've ever heard – a record of introspective piano lines, set amidst contemplative orchestrations from Carlos Franzetti! The style is incredibly moving – bringing a depth to Kuhn's work that we haven't heard in years – an approach that has him ... CD

Remembering Weather Report
ECM, 2009. Used
CD...$7.99
Bassist Miroslav Vitous was a key member of the legendary combo Weather Report, so he's obviously a great choice to head a record like this – but the sound of the album's quite different than any easy fusion expectations you might have, put together in ways that definitely showcase the ECM ... CD