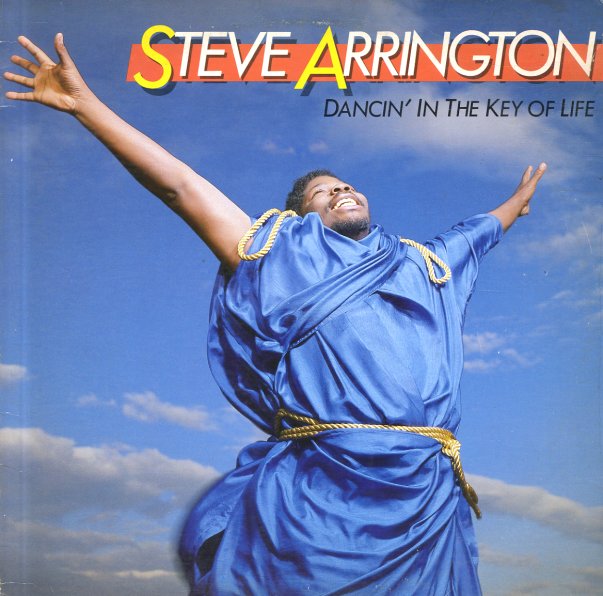 Dancin In The Key Of Life (with bonus tracks)

Do It (Til You're Satisfied) (with bonus tracks)
Scepter/Iconoclassic, 1974. New Copy
CD...$11.99 15.99 (LP...$7.99)
The monumental debut of BT Express – and an excellent funk album that often gets overlooked by fans of the music because of the band's bigger fame as a disco group! This first record has the combo grooving hard and instrumentally – in the mode of a tight blacksploitation soundtrack, ... CD

Broadway's Closer Than Sunset (with bonus track)
Iconoclassic/CBS, 1984. New Copy
CD...$10.99 11.98
The first breakaway effort from the trio of Ernie Isley, Chris Jasper, and Marvin Isley – a set that's got an even leaner groove than some of the Isley Brothers material from years before! The group really hit their stride right away – stepping out in a sweet array of funky rhythms ... CD