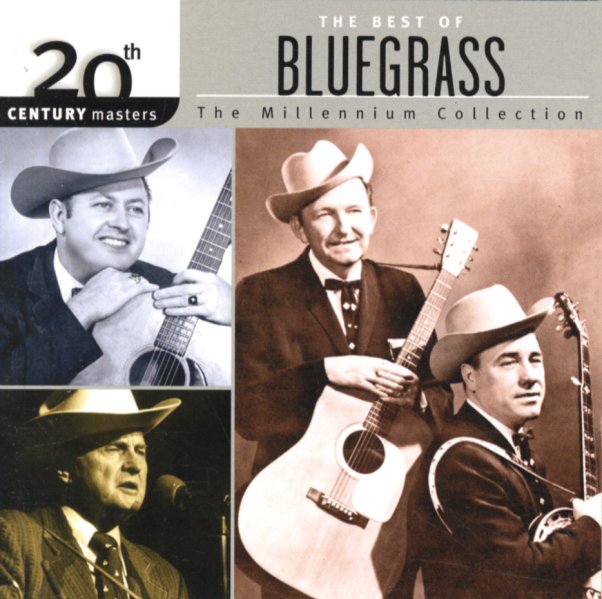 Unbelievable Guitar & Voice Of/Nashville Underground/Alabama Wild Man/Better Things In
RCA/BGO (UK), 1967/1968/1969. Used 2CDs
CD...$11.99
The early genius of Jerry Reed in all of its glory – served up here on a quartet of RCA albums that are all totally great! Reed's already very much his own man at this point in his career – a hell of a guitarist, a wonderfully witty songwriter, and a confident vocalist who sometimes ... CD