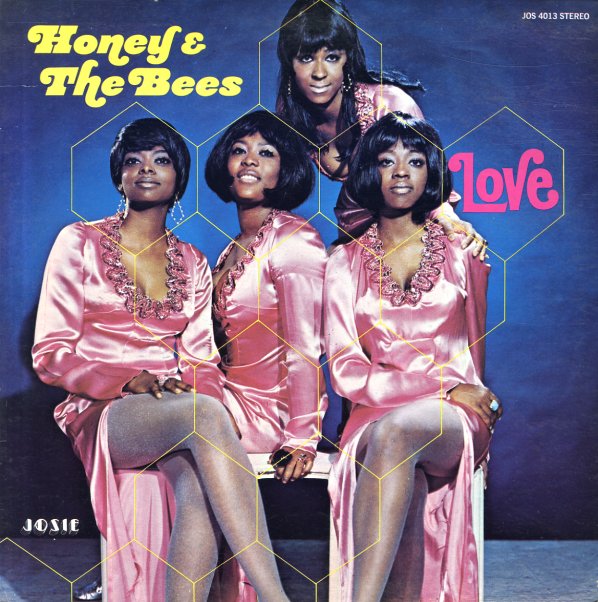 Sublime soul from Honey & The Bees – some the group's deepest material ever, with a rich vibe that goes way way past some of their earlier singles! Although a female quartet, the group offer up a key link in Philly soul that also encompasses most of the male changes at the time, too – a mix of early Sigma Sound styles with some of the older harmony styles that made Philly groups so great – professional and tight, yet still not nearly as polished as it would be later in the 70s. Where other girl groups on the scene were going more for a dancefloor appeal, these gals can harmonize with the best male acts of the period – really tremendous, especially when set to the album's sublime arrangements by Norman Harris, Bobby Martin, and Ronnie Baker. Musicians include Harris on guitar, Baker on bass, Vince Montana on vibes, and Leon Huff on piano – and titles include "Please Have Mercy", "Love Is The Key", "We Got To Stay Together", "Make Love To Me", "Do You Understand", and "What About Me".  © 1996-2022, Dusty Groove, Inc.
(Limited edition on "Honey" colored vinyl!)