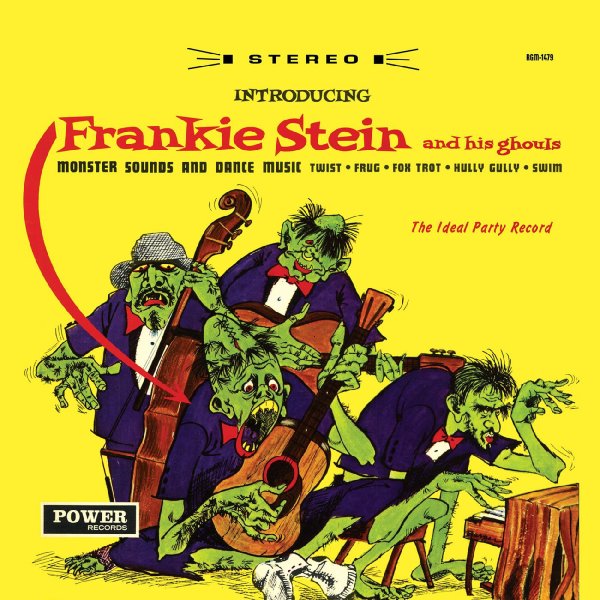 Fantastic Halloween rockers – a whole host of original tracks recorded in the best mid 60s garage/monster mode – at a level that definitely makes this full length set the top of the stack for the short-lived genre! The package came out on the small Power Records label, who sometimes would use other big names in no-name presentations like these – and although the players aren't listed, the instrumentation is great – lots of sharp guitar lines, tenor solos, and all sorts of weird effects and production twists and turns – which keeps things spooky throughout! Titles include "Good River", "Weerdo The Wolf", "Knives & Lovers", "Ghoul Days", "A Hearse Is Not A Home", and "3 Little Weirds".  © 1996-2022, Dusty Groove, Inc.
(On "Ghoulish Neon" green vinyl!)