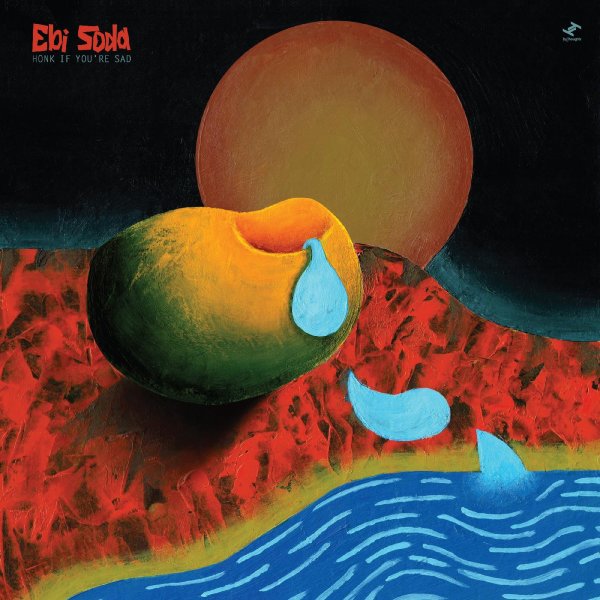 Honk If You're Sad

One of the sharpest groups on the British scene, stepping forth here with maybe their greatest album so far – a record that really blends live jazz musicianship with some of the fuller structures and experiments that marked the London environment a few years back – maybe carried out here by Ebi Soda at a level that certainly makes puts them at the front of the pack! There's a blend of keyboards and live drums here that's totally great – topped with trombone and guitar solos, with lots of added guest work along the way – on tenor, alto, trumpet, and other instruments – all instrumental, but full of color, life, and some of the more triumphantly righteous currents that the group shares with their contemporaries. Titles include "Listen King", "Giraffe Bread", "Chandler", "Soft Peng", "Yoshi Orange", "Tang Of The Zest", "My Man From College", and "Christmas Lights In June".  © 1996-2023, Dusty Groove, Inc.