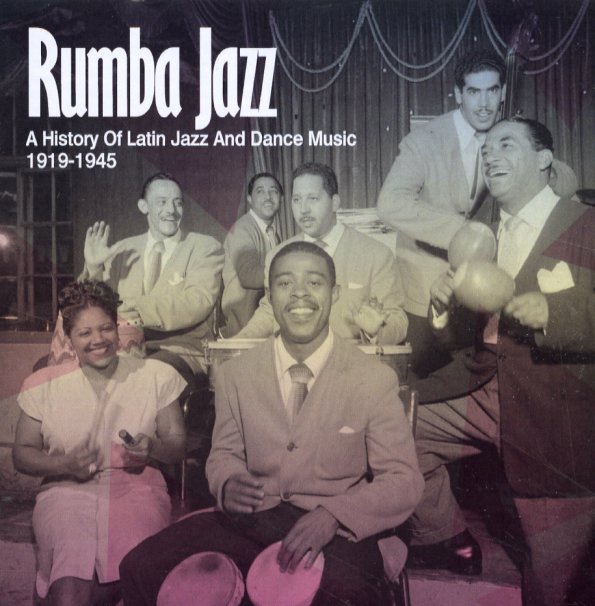 Jutta Hipp With Zoot Sims (RVG remaster edition – with bonus tracks)
Blue Note, 1956. Used
CD...$14.99
A wonderful pairing of this German pianist and American tenor star Zoot Sims – and an album that may well be the greatest that Jutta Hipp ever cut! Hipp was one of the rising stars of the German postwar jazz scene in the 50s – and although she issued other American albums in the decade ... CD