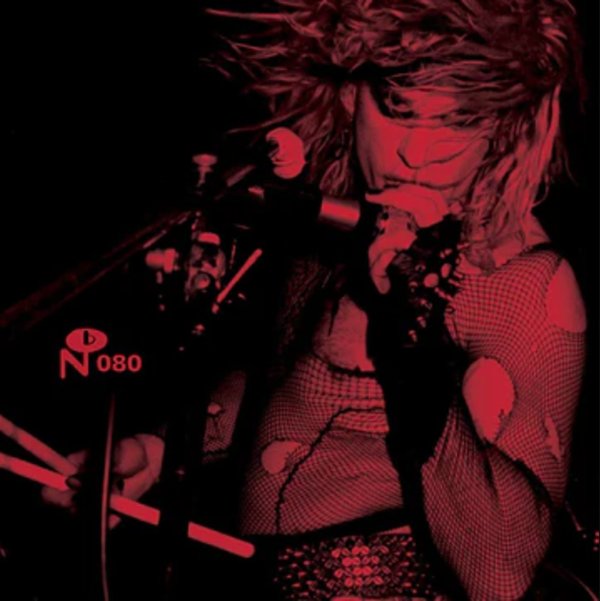 An assortment of tracks from that time in the LA scene when both the hair and guitar solos got longer, and the music stepped from raw punk to proto-metal – yet still somehow managed to keep its edge! In a way, you could think of these tracks as being by metal kids who were raised on punk – and although the scene would soon have some very commercial moments, the cuts here are from that key point right before that time – when punk and hard rock were blurring together, still with plenty of South Cali attitude overall! Titles include "Rock N Roll Ain't Pretty" by Jaded Lady, "Ready To Explode" by Steeler, "Savage Kind Of Girl" by VVSI, "Up From The Depths" by Hellion, "Cold Reception" by Knightmare II, "Cinderella In Black Leather" by Witch, "Bound For Hell" by Max Havoc, "Cocaine" by LA Rocks, and "We Came To Kill" by Leather Angel. And yes (!) this vinyl version is very expensive – but it's really kind of a book-and-record package, with a hefty hardcover book in a cool slipcover – 144 pages of notes, photos, and other very cool stuff!  © 1996-2022, Dusty Groove, Inc.
("White lines" vinyl pressing – plus 144-page hardcover book!)