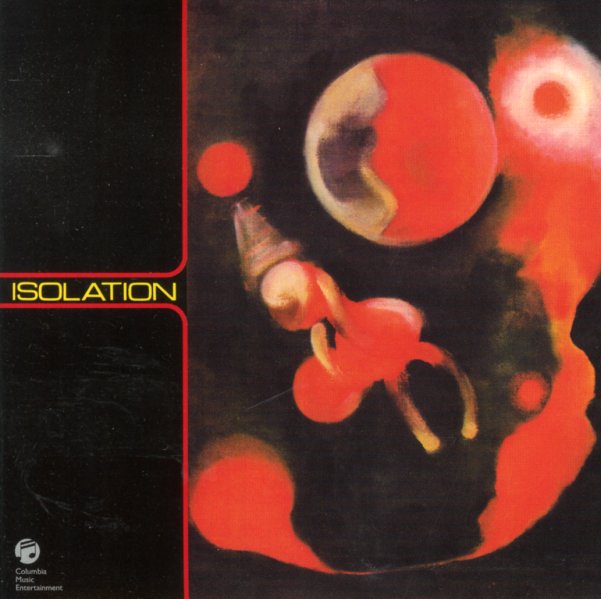 A brilliant set of spare duets between Japanese percussionist Masahiko Togashi and saxophonist Mototeru Takagi – both stretching out on an album-length performance that stands up to anything the European Free jazz scene was offering at the time! Togashi is amazing on the kit – very fast and deft, but with a great ear for more subtle moments along the way – a performance that's matched with this really searing quality from Takagi when he's let loose, but balanced with some spare subtle sounds at other moments, including a bit of flute. The sound is incredibly dark – and Togashi plays a range of percussion instruments, including vibes, timpani, marimba, and tubular bells!  © 1996-2023, Dusty Groove, Inc.