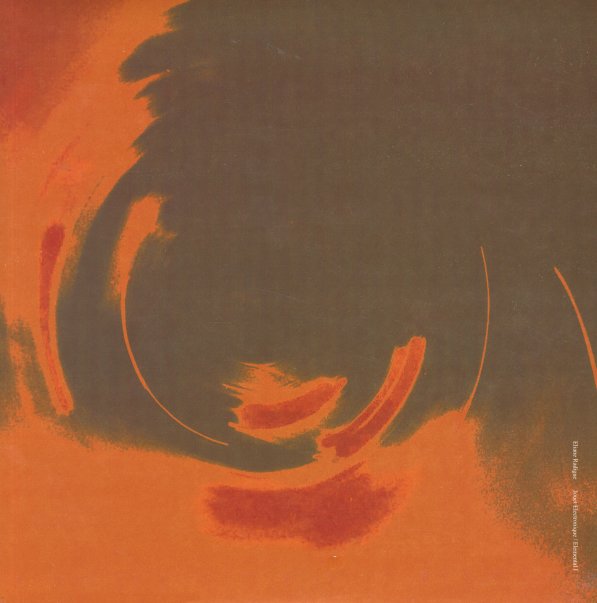 (Limited edition of 300. Cover has a small Made In Italy sticker.)

Extended Voices
Odyssey, Late 60s. Very Good+
LP...$29.99
An excellent set that was put together by Alvin Lucier, and which features pieces that use the voice altered by electronic processing – a pretty new concept at the time, and which comes across here with some wild results! Our favorites on the set include "She Was A Visitor" by ... LP, Vinyl record album

Electronic Music
Turnabout, Late 60s. Very Good
LP...$4.99
Classic early album of electronic music that features some nice pieces by Walter Carlos – "Dialogues For Piano & 2 Loudspeakers" and "Variations For Flute & Electronic Sound" – both recorded in the years before he switched on Bach, and long before he changed ... LP, Vinyl record album

Mikrophonie 1/Mikrophonie 2
Columbia, 1965. Very Good+
LP...$39.99
Columbia album that features the original recordings of these 2 "Mikrophonie" compositions – one for tam tam, microphones, filters, and potentiometers; the other for choir, hammond organ, and ring modulators. Both tracks are excellent examples of Stockhausen's best work with ... LP, Vinyl record album

Many Voices Of Luciano Berio
RCA, 1975. Near Mint-
LP...$6.99
Berio himself conducts the London Sinfonietta in this nice set of avant garde vocal pieces. Some of the tracks are in the more traditional atonal range, but there's a great one called "Melodrama" that basically involves an extended apology from the singer to the audience! LP, Vinyl record album

Fascinating World Of Electronic Music
We Are Busy Bodies (UK), Early 60s. Sealed
LP...$11.99
Maybe the coolest record we've ever heard from the team of Tom Dissevelt and Kid Baltan – a record that's every bit as groundbreaking in its use of electronics, but even more playful overall! There's a slight touch of jazz at times – almost a Dick Hyman/Moon Gas sort of mode – as ... LP, Vinyl record album

Akhnaten – An Opera In Three Acts (3LP box set)
CBS, 1987. Very Good 3LP & Book
LP...$39.99
An incredible project from composer Philip Glass – the third in his cycle of operas that helped transform the world of classical music – and maybe the most creative of the bunch! Glass based the text is taken from original sources, and sung in original languages – quite a feat ... LP, Vinyl record album