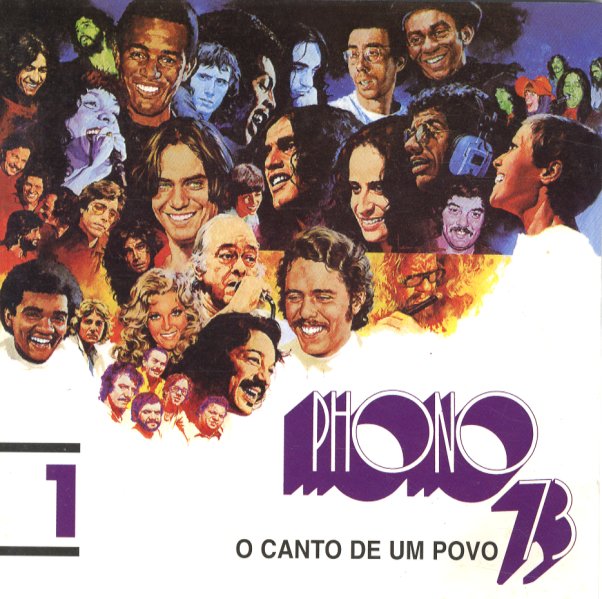 Composer Of Desafinado Plays (Japanese pressing)
Polydor (Japan), 1963. Near Mint-
LP...$19.99
Antonio Carlos Jobim's classic Verve session from 1963 – a tremendous record, done with a wonderful airy sound that became the trademark for bossa production in America – and which also had a great inspiration on the sound of mid 60s bossa in Brazil! Claus Ogerman arranged and conducts ... LP, Vinyl record album

Development (aka Baden Powell Swings With Jimmy Pratt)
Elenco/Polydor (Germany), Mid 60s. Near Mint-
LP...$28.99
One of the greatest Baden Powell albums of the 60s – a beautiful little set that's co-crafted by the bossa guitarist and Brazilian drummer Jimmy Pratt! The arrangements are a bit unusual for Powell – and feature lots of small combo woodwinds grooving around the tight percussion of ... LP, Vinyl record album

Tamba Taja
Polydor (Brazil), 1976. Near Mint-
LP...$24.99
A pretty striking album from sexy Brazilian pop star Fafa De Belem – a bit more complicated than some of her other records, with a blend of samba and rootsy styles, colored in with some more straight ahead 70s pop arrangements. Titles include "Fracasso", "Sirie", "Xam ... LP, Vinyl record album

Cinema Transcendental
Philips (Brazil), 1979. Very Good+
LP...$24.99 (CD...$6.99)
Caetano Veloso at the end of the 70s – still sounding wonderful, but in ways that are quite different from his earliest albums! The sound here is more restrained, and more mature – a beautiful example of the songwriting strength that Veloso evolved as his career moved on – tunes ... LP, Vinyl record album