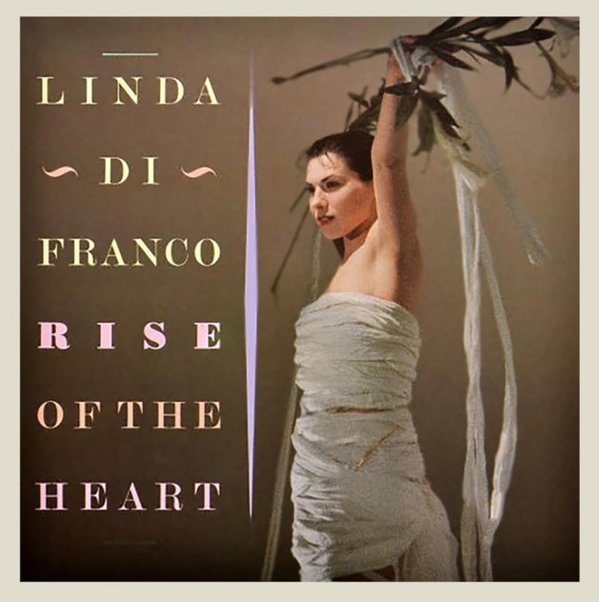 Rise Of The Heart

A near-lost set from the 80s, but one that we'd almost put right up there next to some of our favorite work by artists like Sade or Working Week – as the record shares a similar blend of jazz, soul, and catchy pop! Linda Di Franco sings in English, but with a nicely accented style – in a way that's a bit like Anne Pigalle over at ZTT Records – and the album's got these gentle-flowing grooves that are mighty nice – catchy, but just the right side of the spectrum to never sound too commercial at all – and instead maybe come across like some of the hipper British work of the time. Titles include a great take on "The Look Of Love", plus "My Boss", "Bless My Soul", "TV Scene", "Fran", and "The Rise Of The Heart".  © 1996-2022, Dusty Groove, Inc.