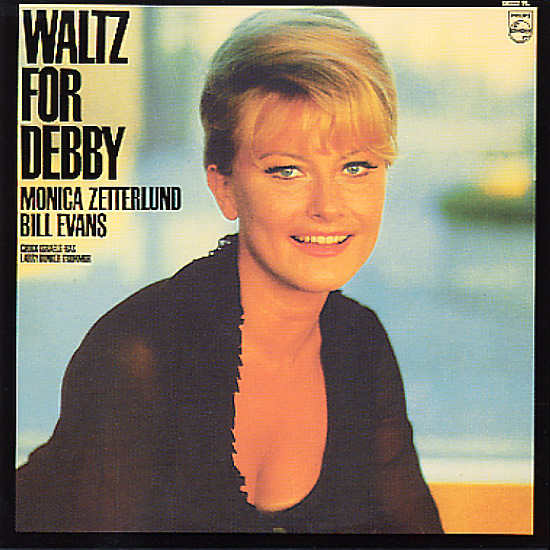 One of the greatest albums ever cut by Swedish vocalist Monica Zetterlund – a landmark album that has her singing with the Bill Evans Trio! The album was recorded in 1964, with a spare sound that's quite different from most of Monica's other work. As usual, her vocals are wonderfully cool and icy, and she runs through a strong set of material that includes a few jazz standards, a few jazz versions of traditional Swedish material, and a remake of "Waltz for Debby". Other cuts include "Once Upon a Summertime", "It Could Happen to You", "So Long Big Time", and "Lucky To Be Me". Sophisticated jazz vocals by one of the biggest talents of the continent, and a rare recording by Bill Evans from the classic years! CD features six bonus tracks – five alternate takes, and a reading of "Santa Claus Is Coming To Town".  © 1996-2022, Dusty Groove, Inc.