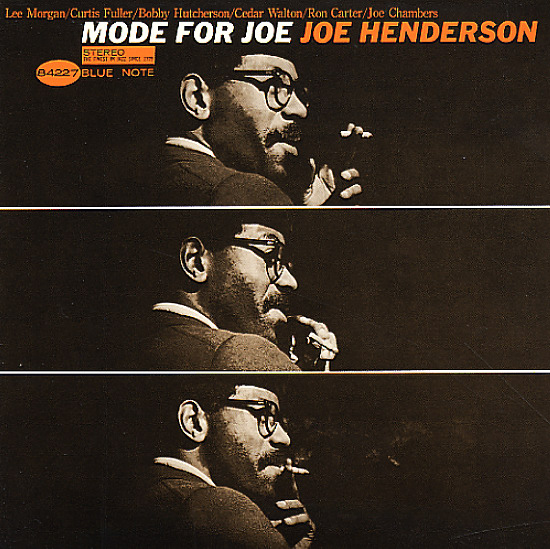 Classic early work by modern tenor genius Joe Henderson – very well titled with the use of "mode", given the new sound and new direction Henderson was taking his tenor in the 60s! The album's got Joe working at the head of an all-great lineup that includes Lee Morgan on trumpet, Curtis Fuller on trombone, Cedar Walton on piano, and Bobby Hutcherson on vibes – the last of whom really brings in some tremendous moments to the record, using his instrument to create a slightly off-kilter feel that pushes the set from straight hardbop into the modern realm with traces of "new thing" tones and colors. Joe's solos are incredible – searing, searching, yet still pulsing with an undeniably soulful rhythm – and titles include the essential track "Black", plus "Caribbean Fire Dance", "Free Wheelin", and "Shade Of Jade". CD features two bonus tracks – alternates of "Mode For Joe" and "Black".  © 1996-2023, Dusty Groove, Inc.

I'm Tryin' To Get Home
Blue Note (Japan), 1965. New Copy
CD...$18.99 22.99
Donald Byrd's second foray into the "with voices" genre – done in the same style as his groundbreaking New Perspective album – and with similar choral work from lyrical modernist Coleridge Perkinson! The vibe here is slightly different than the previous record – in that ... CD