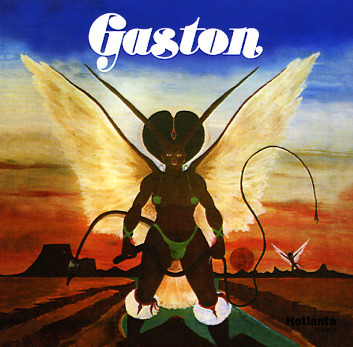 An incredible record from the southern scene of the 70s – a really unique set that's filled with righteous soul touches, and which really stands out from most other southern soul of the time! The feel here is often in a cosmic mode with plenty of jazz at the bottom – a sound that's influenced by Earth Wind & Fire, but which is also carried off here in a more laidback mode that seems to get equal inspiration from soulful fusion of the mid 70s. The group has both male and female singers trading things back and forth nicely and sometimes coming together on the choruses – creating an overall feel that's almost like Roy Ayers at times. And as with Ayers' best work, there's a tightness and focus to the whole record that's really wonderful – a cohesive groove that's way more than just a few ensemble funk tracks cut in the studio, and which really displays a wide musical vision! Titles include "My Queen", "Clock In", "Fantasy Garden", "Clap Song", "Love & Affection", "My Dreams", and "Magnificent Choo Choo".  © 1996-2022, Dusty Groove, Inc.
(Special Japan Record Day Release – with obi!)