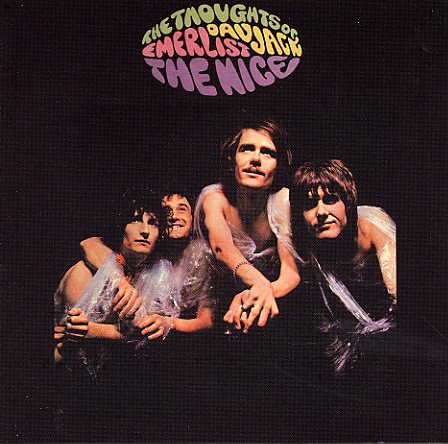 The Nice's debut album – led by keyboardist Keith Emerson in a much more tripped out batch of tunes than their better remembered follow up albums! This one often gets overlooked, not helped by fact that Pink Floyds bizarro druggie masterpiece Piper At The Gates Of Dawn was released the same year, but it's still a must for prog and psych completists. Includes "Flower King Of The Flies", "The Thoughts Of Emerist Davejack", "Bonnie K", "Rondo", "War And Peace", and more.  © 1996-2022, Dusty Groove, Inc.
(Early 90s Sony pressing.)