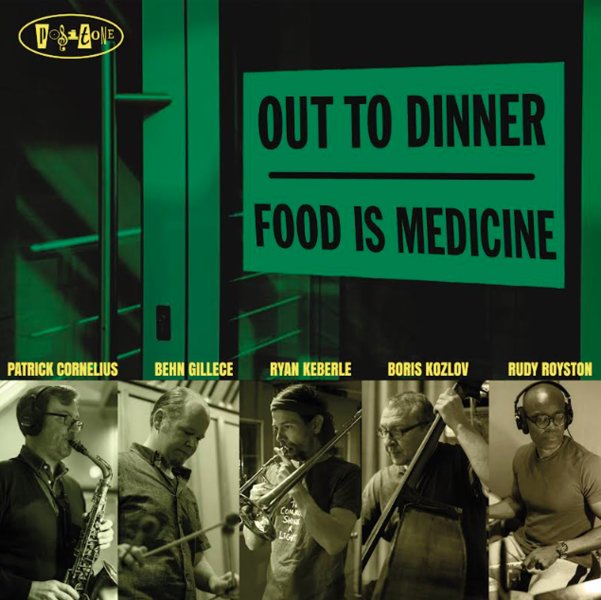 Wonderful work by a group who really know how to make their mark – coming across with a sound that's very much their own, with a quality that hits you from the very first note! As with previous records, a big part of the sound here depends on the vibes of Behn Gillece – already a really great player on his own records, and a core part of the color and tone of this quintet – a tight lineup that also features Patrick Cornelius on alto, Ryan Keberle on trombone, Boris Kozlov on bass, and Rudy Royston on drums! There's a way in which the vibes are used that's very different than on other records of this nature – maybe the initial paintbrush on the palette, with a stroke that resonates throughout the canvas and touches all other players – bringing them together wonderfully on tunes that include "Slope Of The Blues", "Dinner Is Served", "We Will Know", "Sisters Of Mine", "We Dare", "After KW", and "Waiting For Takeoff".  © 1996-2022, Dusty Groove, Inc.