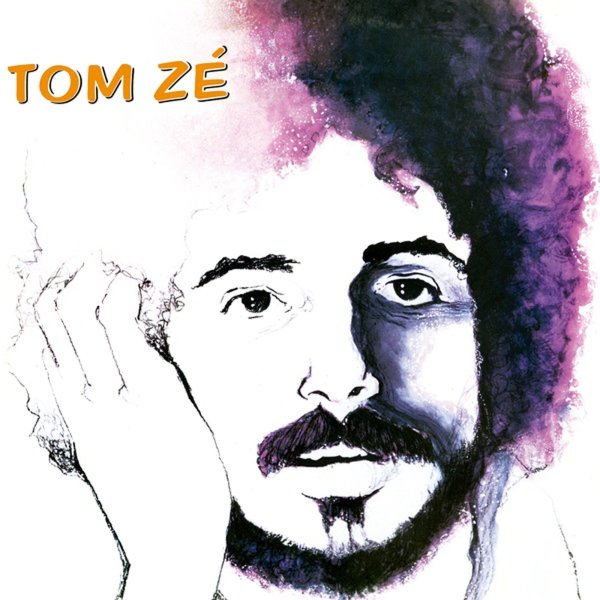 Wonderful 70s work from Tom Ze! The record's a bit more straightforward than some of his other records from the decade, and has a number of tracks with a samba sound at the base – but there's more than enough fantastic material to keep the record fresh, and Tom's writing is as great as ever. There's a vocal group that sings with Ze on many of the tracks on the record – but they also seem to sometimes act as a Greek chorus, in response to breakaway vocal passages that are dominated by Ze. Includes the excellent baroque funky number "Dor E Dor", plus the tracks "Sonho Colorido De Um Pintor", "A Baba", "O Sandalo", "A Briga Do Edificio Italia Com O Hilton Hotel", and "Happy End".  © 1996-2022, Dusty Groove, Inc.

Rota-Mar (with bonus tracks)
Continental/Altercat (Germany), 1983. New Copy (reissue)
LP...$24.99 32.99
A beautiful little record from the Brazilian scene – served up by a trombonist who's got a great ability to mix Brazilian rhythms, jazzy grooves, and American soul! The approach is one that you might recognize from contemporary trombonist Raul DeSouza, who moved to the US in the 70s, and cut ... LP, Vinyl record album