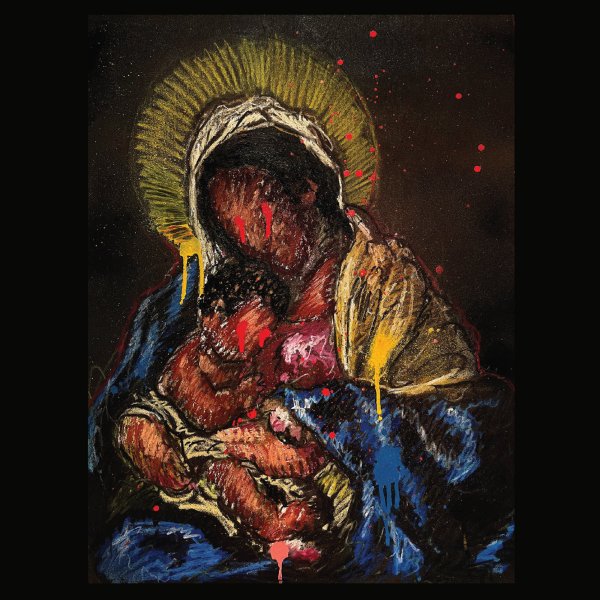 There's a great sense of versatility going on here – both in terms of the nature of the tunes, and the production – which is handled by a large lineup that includes Camouflage Monk, Jon Glass, Streetrunner, Ill Tone, Enrique, Toney Boi, Stress Fracture, Elijah Think A Lot, and Imminent! Yet throughout it all, the upfront vocal style of Elcamino holds strong – almost as if you're confronting him in a variety of locations, but he's picking up the conversation from where he left off the last time you met. Titles include "James Brown", "Angels", "Blind Love", "Fashionably Late", "Lauren Would Love This", "Money Felt Better", "Art Dealer", and "Zion".  © 1996-2023, Dusty Groove, Inc.
(Blue vinyl pressing – hand-numbered, and limited to just 300 copies!)

Tougher Than Leather (blue vinyl pressing)
Profile/Get On Down, 1988. New Copy (reissue)
LP...$21.99 24.98 (CD...$5.99)
A once underappreciated later effort from the mighty Run DMC – with slightly harder hitting beats, and an overall terse style (hence the title) that was always more effective than it got credit for at the time – and it's ultimately the crew's last solid beginning-to-end LP! Of course ... LP, Vinyl record album