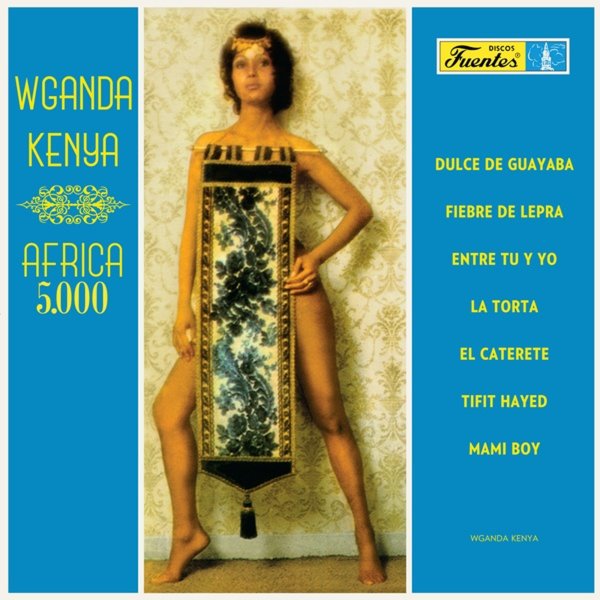 Wganda Kenya were one of the most unique groups to record for the Discos Fuentes label in the 70s – and they were maybe also one of the coolest, too – as they never stopped in their pursuit of a groove, and were always able to mix together so many different styles at once! This gem of a record has some elements that begin in more familiar Colombian modes, but the group also bring in touches from American soul, Afro Funk, and lots more too – all with unusual instrumentation and production, at a level that really sets this album apart from the pack! Very different stuff than mid 70s sounds on Fania or Vaya – with titles that include "La Torta", "Dulce De Guayaba", "Mira Para Arriba Mira Para Abajo", "Mammy Boy", Tifit Hayed", "Fiebre De Lepra", and "Entre Tu Y Yo".  © 1996-2022, Dusty Groove, Inc.