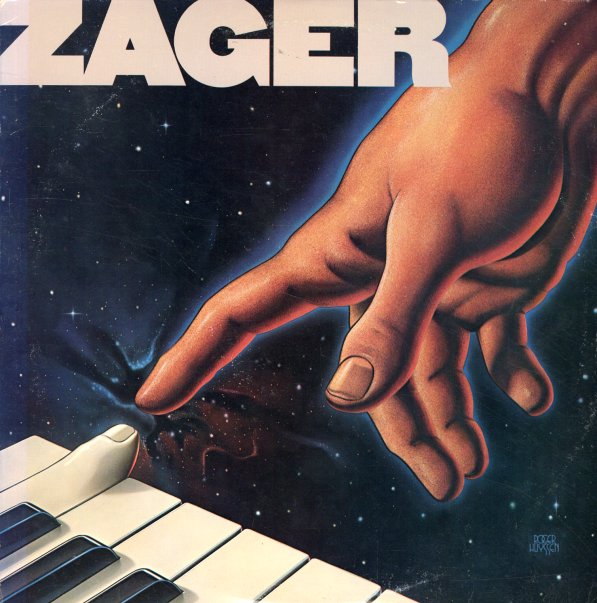 (Includes the printed inner sleeve. Cover has light wear and a cut corner.)

Let's All Chant
Private Stock, 1978. Near Mint-
LP...$2.99
A crossover classic from the Michael Zager Band – a record that played big in the clubs at the end of the 70s, and got plenty of spins on the homefront too! The title track is a massive classic – with its instantly-memorable "Let's All Chant" groove – and unique rhythm ... LP, Vinyl record album