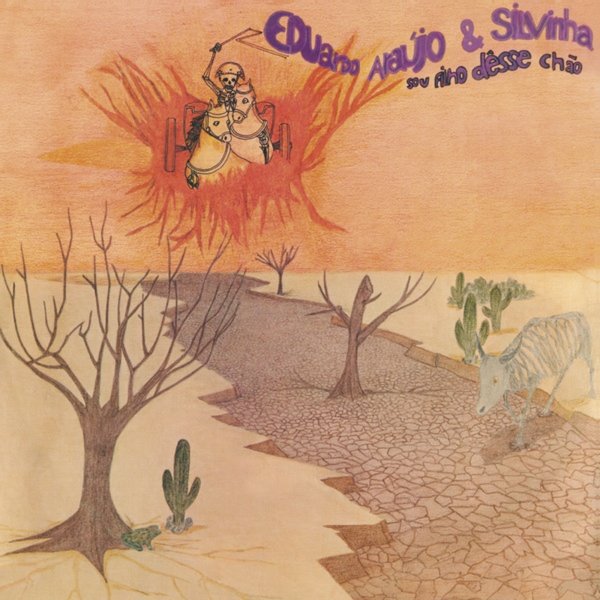 Eduardo Araujo cut some more soul-based music in Brazil during the 60s – but here, he's weaving together all different strands and styles – going for a blend that both takes on rootsier modes, but also has some of the fuzzier rock-based elements of the post-Tropicalia years too – with guitar by the man himself, and help from a nice lineup of very hip rock and soul musicians! Things get a bit straightforwardly funky at points, but are nicely complex at others – and titles include "Misturando Rock Com Baiao", "Opanige", "Ter O Que Eu Tenho Sem Voce", "Sou Filho Deste Chao", "Capoeira", and "Girassol".  © 1996-2022, Dusty Groove, Inc.