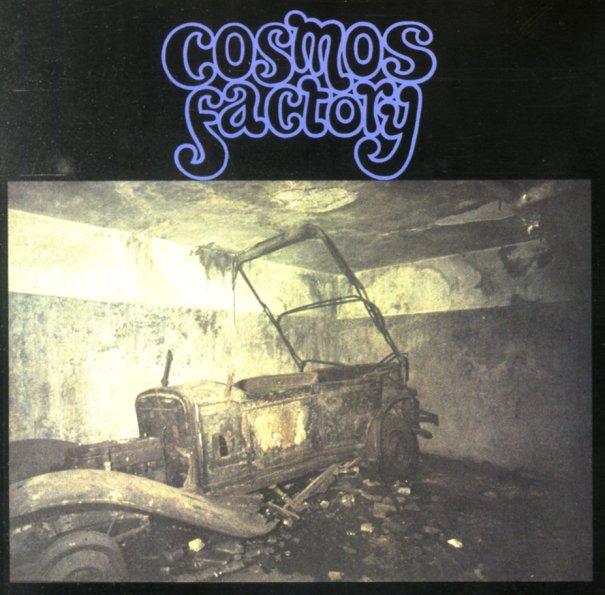 A wonderful self-titled set from Cosmos Factory – a Japanese prog group from the early 70s, and one who might have gotten lost in the racks a bit – given that their name and debut title are the same as an album by Creedence Clearwater Revival! Yet the sound here is nothing like CCR – as the record has qualities that are almost like some of the best Vertigo Records material from the European scene of the time – a richness of sound that goes way beyond pure jamming, and which beautifully balances some mellower moments with harder energy and some pretty intense guitar solo too! Titles include "Soundtrack 1984", "An Old Castle Of Transylvania", "Poltergeist", "Fantastic Mirror", and "Soft Focus".  © 1996-2022, Dusty Groove, Inc.