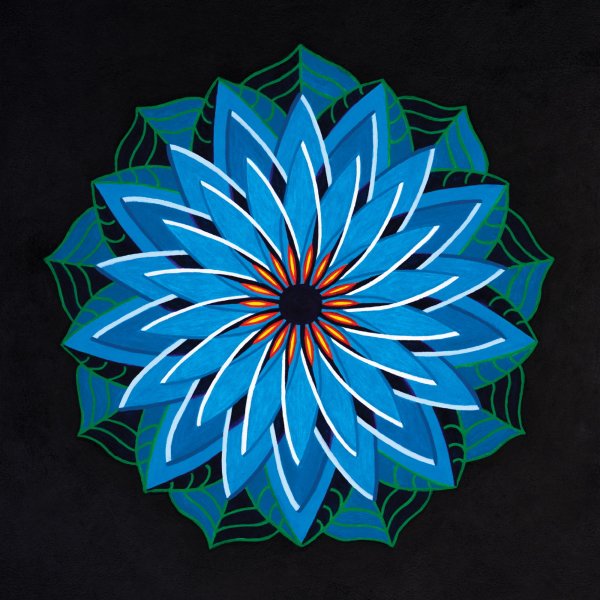 Keyboardist Greg Foat returns to the territory that first made us take notice of his skills many years back – more jazz-based music that's heavy on his own work on Fender Rhodes, Moog, and a variety of other keyboards – but which also features strong contributions from the other members of the group! This time around, that group features the legendary Art Themen on soprano sax – a legendary British player who's made some great records over the years – working with a younger group that also features superb tenor from Rob Mach, and flugelhorn from Trevor Walker – a player whose deep tones and wide sound are a perfect fit for the keyboards. There's plenty of drums and percussion in the mix, keeping things live and spontaneous – on titles that include "Sinister Undertones", "Blue Step", "Electric Dreams", "Lullaby For Leo", "Unconditional Love", and "The Bull Leap".  © 1996-2023, Dusty Groove, Inc.

Moods (180 gram pressing)
Fresh Sound New Talent (Spain), 2003. New Copy 2LP Gatefold
LP...$29.99 39.99
The first-ever album from pianist Robert Glasper – the start of a huge legacy in jazz, and an album that has him already finding his own voice as a musician! The sound is fantastic throughout – with a core trio that has Glasper able to carve out all those blocky moments that he does so ... LP, Vinyl record album

Countdown (180 gram pressing)
Fresh Sound New Talent (Spain), 2022. New Copy Gatefold
LP...$26.99 32.99
A mighty nice trio album from vibist Simon Moullier – a player with a bold sound on his instrument that gets great support from Luca Alemanno on bass and Jongkuk Kim on drums! The format is simple, but the sound is nicely fresh – as Simon has maybe more "attack" in his ... LP, Vinyl record album