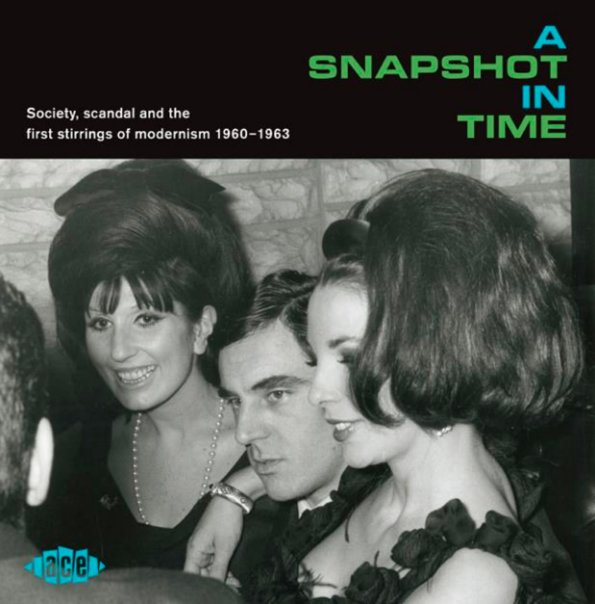 The roots of British mod, served up here in a fantastic package that's overflowing with soulful, jazzy, and groovy gems that we might never have heard otherwise! The big British Invasion love of American sounds is no secret to anyone – but the cuts here are all from a moment before on the London scene, and represent some really wonderful experiments in ways of mixing together elements of jazz, soul, and blues – and coming up with something really fresh and unique! Tracks are a great mix of instrumental and vocal modes – and as usual with Ace, they're supported by detailed notes that really open up our understanding of both the music, and this point in time. Titles include "Danger Man" by Red Price Combo, "A New Kind Of Lovin" by Eden Kane, "Christine" by Miss X, "Sugar Baby (parts 1 & 2)" by Jimmy Powell, "When You Walked Out" by Alex Murray, "Chicago Calling" by Cyril Davies & His Rhythm & Blues All Stars, "King Of Kings" by Jimmy Cliff, "It Ain't Necessarily So" by Duffy Power, "Gurney Slade" by Max Harris, "Moanin" by Lynn Cornell, "I'm Just A Baby" by Louis Cordet, "Orange Street" by The Blue Flames, "Strawberry Fair" by Anthony Newley, "Sounds Like Locomotion" by Sounds Inc, and "Air Travel" by Chris Farlowe.  © 1996-2023, Dusty Groove, Inc.